A creative agency that builds awesome stuff all day, every day

A Rebirth of Pride

For nearly 100 years Los Angeles’ Westside has been known as a place that celebrates differences. Decades before West Hollywood’s birth, L.A.’s coastal region was an inclusive oasis home to no fewer than ten gay bars and bathhouses in the ’40s and ‘50s. Among them The Friendship, Tropical Village, Jack’s at the Beach, and the Crystal Baths. Over the years businesses serving the neighborhood came and went, but by 2006 Roosterfish (est. ’79) was all that remained. A decade later it too would shutter forcing an orphaned community to ponder their place West of the 405. Venice’s first Pride celebration took place on June 3, 2016, in an effort to protect an LGBTQ community at risk of extinction due to Roosterfish’s exit. A year later Venice Pride unveiled the Venice Pride Flag Lifeguard Tower, scored the first NFL team in history to sponsor an LGBT Pride event, promoted the opening of a new gay bar in Santa Monica, The Birdcage. Venice Pride’s biggest accomplishment was yet to come. In Fall 2017, Venice Pride announced amid much fanfare the return of Roosterfish. Made possible through a unique nonprofit partnership with the new operator, the beloved gathering place held its grand re-opening in June 2018 to coincide with the third annual Venice Pride.

What began as a grassroots push to promote visibility and a renewed sense of community among Westside queer Angelenos each June is blossoming into a year-round organization with programming dedicated to saving lives through acceptance of diversity.Venice Pride is a 501(c)(3) non-profit organization. We are proud members of InterPride and dedicated to education, to the commemoration of LGBT heritage and to the celebration of LGBT culture and liberation. 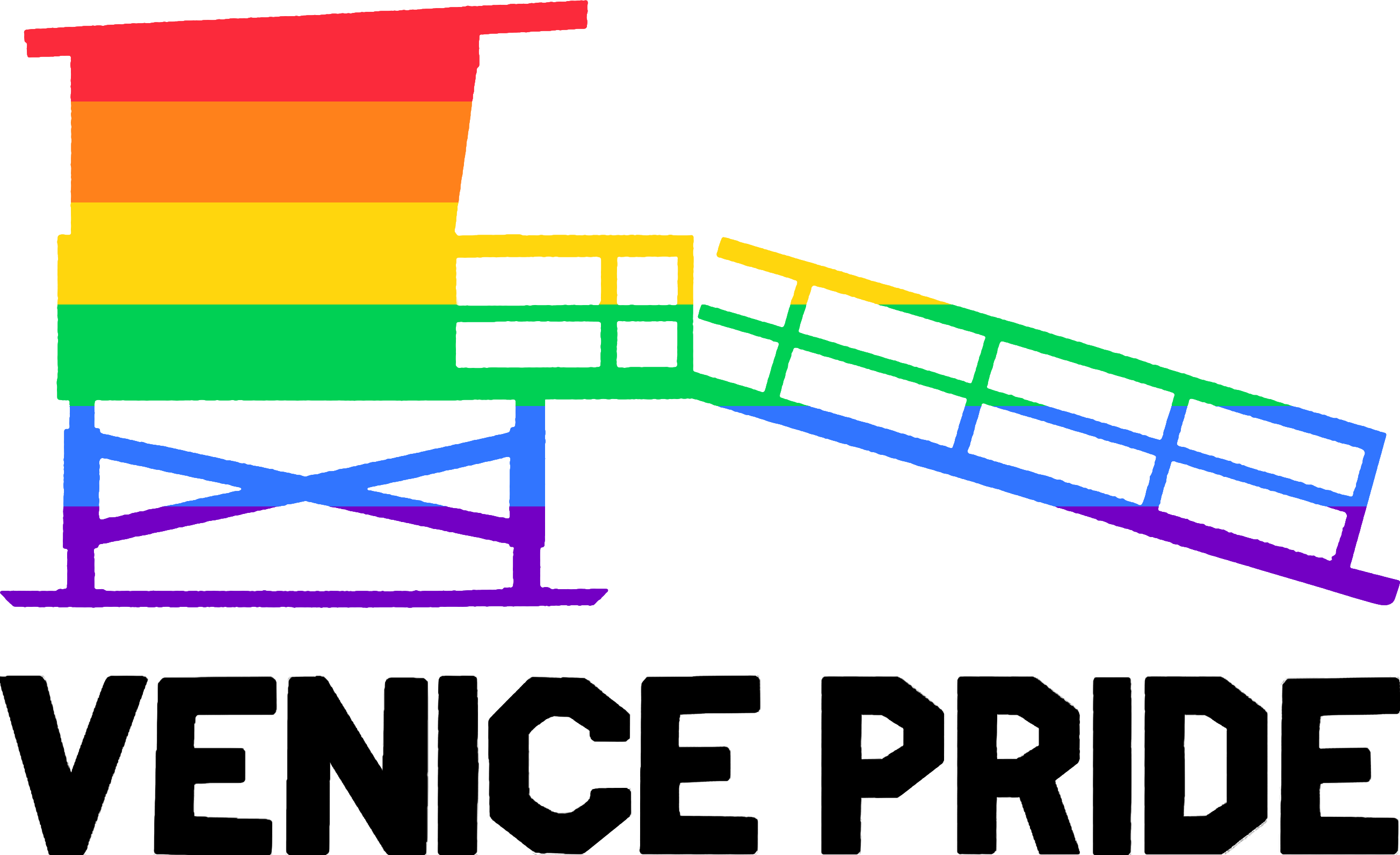